Last month we looked at why upgrading happens from an electronic keyboard to a real piano. This month, we delve into the concept of why it is sometimes necessary to upgrade from one acoustic piano to another. Having been in sales, I’ve discussed this concept many times with parents shopping for a piano. The teacher has said, “your son/daughter is advancing and you need to consider upgrading your piano to something better”. This begs the question, “Why do we need to upgrade? And what’s inferior about my existing piano that makes it inadequate?”These are both valid questions. I need to go on record by saying that there is a lot of misinformation about upgrading. Parents are often told they need to upgrade without even really knowing why. In this article, we will address common issues and reasons for upgrading from one piano to a better piano.

Touch
The number one reason to upgrade your piano revolves around touch. Let’s face it; if your piano sounds bad, while that’s unfortunate, it’s less critical than inadequate touch. We’ll get to the concept of sound later but let’s first look at the idea of upgrading touch. Piano touch has to do with weight, friction, depth and dynamic response. 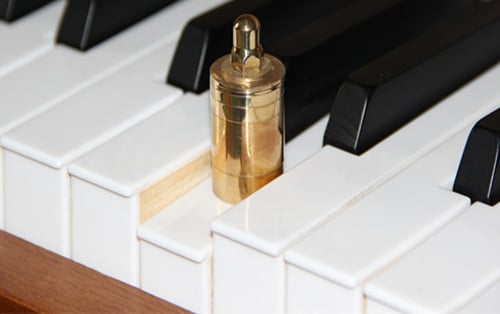 Touch weight refers to the resistance you feel when you depress a key on a piano. The focus of upgrading revolves primarily around the development of the student to build dexterity and feel various graduations of dynamic response. What does that mean exactly? It means that there is a certain succinct feeling of having your fingers apply a certain pressure to the keys and have the piano reply with the appropriate volume and tonal colour. The lighter the touch, in my experience, the narrower the volume range which brings about expression. The heavier the feel of the keys, the wider the expression. Too light of a feeling, although easy on the fingers, doesn’t produce strength required to play on most pianos and unless you’re a very accomplished pianist, it’s difficult to obtain a wider expression range because there is inadequate weight to the action. If a piano touch is too light, playing on any other piano will feel laborious. If the piano touch is too heavy, it can become cumbersome to play loudly or quickly. Recently I had the opportunity to sit at a concert grand with a fellow professional player and it was interesting to talk in these abstract terms and yet know exactly what the other was feeling. It takes time and experience to know what the right weight should be on a piano. When it comes to upgrading, weight of the keys is the primary consideration. 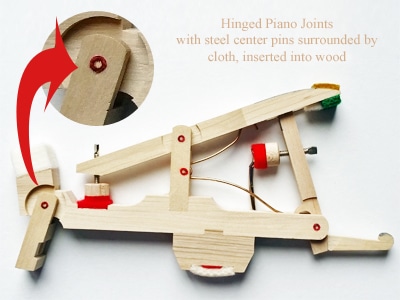 Friction
Aye, there’s the rub. Every piano requires it. Why? There are several joints in piano actions. Each joint requires precise movement. If the joints are loose, not only do they work incorrectly, but they are also prone to making noise. Incorrect friction comes from poor materials, worn parts or corrosion. With usually at least 5 bushing points per key and 88 keys, old pianos or poorly built pianos will not be consistent in touch. Most often, if you have a piano that is more than half a century old, friction will be substantially different than a newer piano. This is also a substantial reason for upgrading from one piano to another.

Depth
The depth of a piano key speaks to how far down the keys go before they hit the bottom felt. I feel that this has become less of a problem over time as key depth has become more consolidated in manufacturing. It may not sound like a lot, but less than a 1/16″ or 2 millimeters is very apparent in piano key depth. Old pianos and some early pianos had either too shallow or too deep of key dip and 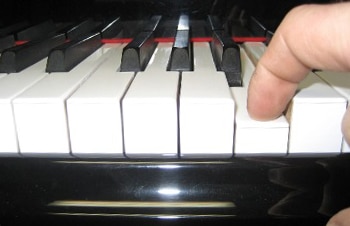 subsequently, the piano did not match today’s standard of touch which is generally around 10 millimeters down (about 3/8”+). Modern manufacturing has consolidated key dip and so upgrading for this reason is less critical on newer pianos than on older ones. I’ve seen various levels of key dip especially on older upright pianos.

Piano Size
Remember in last month’s blog we looked at the different balance points between electronic keyboard and traditional piano? Another vital concept with upgrading from one piano to another is the dynamic response created by 2 elements: the hammer shank and the key stick. Here’s the quick rundown: small pianos (shorter than 45” tall or 112cm) usually have shorter key sticks and shorter hammer shanks. By necessity, the parts are smaller to fit inside a smaller cabinet. Larger pianos and grand pianos have longer keys and longer hammer shanks. The difference this size makes is not the weight of the keys but rather the acceleration of the hammer. With shorter, smaller parts, expression is substantially inferior on a shorter piano than on a professional level piano. 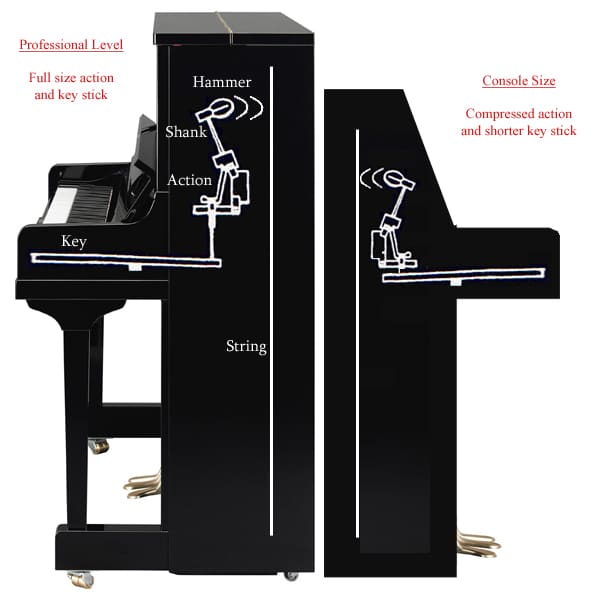 In short, upgrading the touch comes from:
Weight of the keys – too light or too heavy
Friction – inadequate or too much
Depth – too shallow or too deep
Size – small pianos have miniaturized parts

These four concepts address dexterity and control on the part of the student without which it is difficult to pursue higher level playing. Upgrading is strongly encouraged if you have one or more of these areas.

Tone
The sound of a piano is also one to consider, although I deem it less of a necessity than touch. We discussed the concept of touch, but tone is the other area to consider when upgrading.

Crossover
There’s a magic line in musical expression that I like to call crossover. When playing quietly, I really enjoy a felty tone. I’m not only talking about quiet volume level but a warm timbre as well. When the music denotes small and intimate feeling, I like expressing that with a piano that can achieve those results. As I turn up the heat, when I play louder, I want the sound to cross over into a more strident and bold sound. This can only happen with good quality piano hammers which have a certain elasticity to change tone. With time, however, hammers lose that resilience and become expressionless. You can change volume, yes, but that magic crossover is worth considering. A piano that matches the expression you envision is the icing to the cake. While touch produces the foundational elements for finger dexterity and control, piano tone gives opportunity to express creatively. It’s with the combined effect of both touch and tone that teachers recognize that upgrading your existing instrument is necessary. 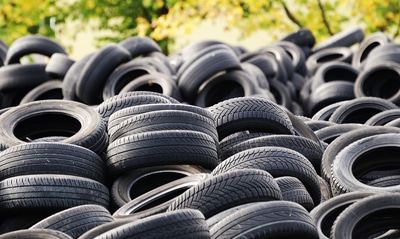 I recently changed the tires on my vehicle. Being the curious sort, I started to discuss the wear of tires with the guy doing the installation. There was a massive pile of tires ready to be recycled and it seemed odd to me that many of them looked in good condition. I queried him as we were waiting about what he looks for. “See this here? These tires have a slight arc. They’re cupped – you’ll hear that on the highway. These ones, the walls have cracks. That’s a safety issue. These ones, too close to the tread line here. See this one? There’s a slight bulge.”
To the untrained eye, without close inspection and shown what to look for, the tires all appeared the same. It’s only under more careful examination that you begin to understand the subtleties, which can make all the difference in the world.
As it relates to pianos, it’s the details and the refinement that in both touch and tone that are needed as the years of experience require it. Here are some questions, some of the details that might help determine whether an upgrade is in order:

1. Does your piano feel loose or heavy?
2. Does it play evenly on every key?
3. Do the keys play similarly from the front of the key to the back?
4. Is the experience of playing on other pianos vastly different?
5. Do the keys make noise, not work or otherwise slow to respond?
6. Is the tone of the piano too bright or mellow?
7. Is the sound “thunky”?
8. Is there very little crossover from soft to loud?

If your answer is yes to any of these questions, you may need to consider upgrading. HOWEVER, before you do that, contact your local piano technician. There are times when piano adjustments can be made, and parts can be transformed to improve the quality of your piano playing experience. But ask the technician directly, “Is this piano suitable for advanced playing?”

… which leads me to one final thought. If you enjoy your piano, if you’re not striving for performance at Carnegie Hall any time soon, if it’s the piano you have sentimental attachment to… keep it. Upgrading an instrument is for those students who are pushing towards professionalism and need to feel every graduation of touch and tone under their fingers tips. Upgrading is not always necessary if you simply enjoy making music with the piano you already have.

Check out our other blog on touch with David Stanwood.