It struck me recently that Schimmel, an almost 130 year old piano company is working at staying competitive. As I was updating and implementing new changes and models to the Schimmel line, it struck me that there is a movement to diversify – to stay competitive and at the same time push the upper limits of technology. The highest level of their pianos is called the Konzert series (in English where we obviously get the word Concert from). This new series includes a higher grade soundboard material (Bavarian high altitude AAA grade), re-scaling of the line (new and enhanced tone), a mass reduced bridge (allowing for better tone transference to the soundboard), new mineral keytops (instead of plastic) as well as new keys that are patterned after the K280 concert grand. In addition, Schimmel has begun a new department called “Tonmeisterei” (tone or sound master department) where the new K series undergoes more significant voicing (changes to tonal color). 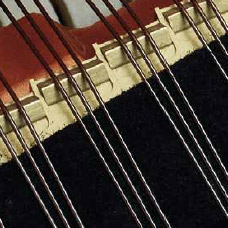 I must say that the new Konzert design is not something to be glossed over. These new changes are substantial. At NAMM in January, I had the opportunity to sit at the K280 on stage. The clarity and harmonicity are truly outstanding. This is in part due to the tunable triplexing. In short, the part of the string that produces the body of the tone is called the speaking length of the string. At the termination points of the string however, Schimmel has added harmonic value by adding tunable “aliquots” (translated means ‘a portion of the whole’). 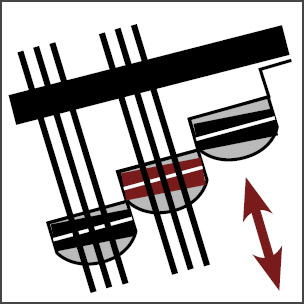 While duplexing refers to having these aliquots at the farthest end of the string, triplexing has aliquots at both the tuning pin end as well as the hitch pin side of the string. Rather than simply terminating the vibration of the string past the speaking length, these metal aliquots keep the tone ‘live’ and add harmonics to the body of the note. Schimmel now has made these harmonic areas adjustable and subsequently tunable so they can resound in the same pitch as the note itself. It sounds complicated but when played, the practical output is that the tone is perceived clear as a bell.

Schimmel still has its historically significant Concert line available but has added two other lines entitled Schimmel International and Wilhelm Schimmel. Schimmel International has outsourced some parts to become more cost effective, having the cabinets made in their European factory of Kalisz, Poland. There is enough labour and materials present from Braunschweig however to still be classified “Made in Germany”. Wilhelm Schimmel is completely Schimmel designed but built mainly in the Kalisz plant. It offers a more cost effective alternative for a European piano. While Schimmel pushes the envelope on the extreme upper end, the company is keenly aware that there is demand for more cost based pianos for the lower end market. Undoubtedly, many competitive markets (especially China) are hungry for such instruments. Schimmel has not only shown its engineering and design prowess but diversification with the intention of reaching all market demands in today’s economy. 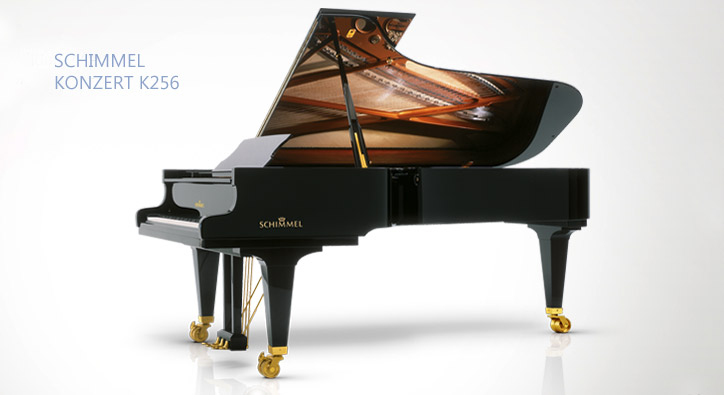