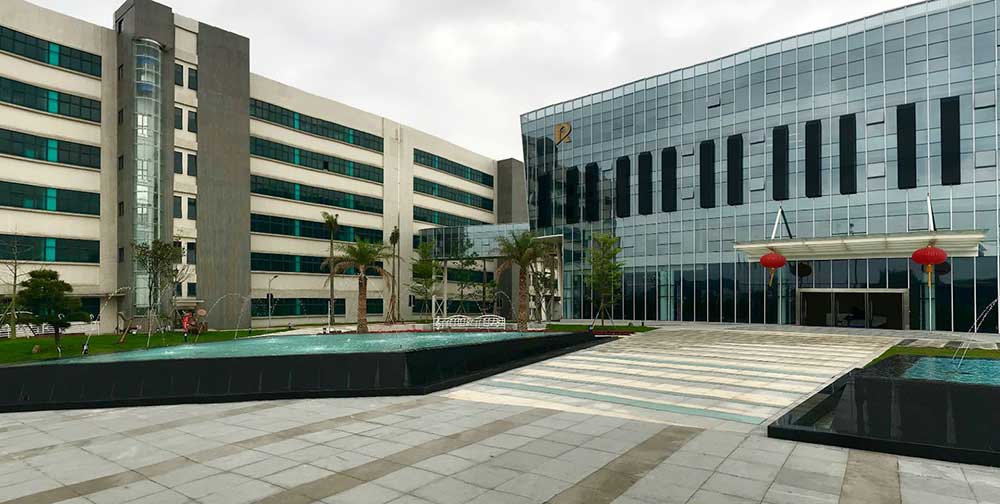 Pearl River Piano Group has grown to be the largest piano manufacturer in the world, producing more than 400 pianos per day with an annual production of 140,000 pianos. “Where do all of these pianos go?”, one might ask. Pearl River Piano dominates the Chinese piano market with an estimated 40% of the local market share. 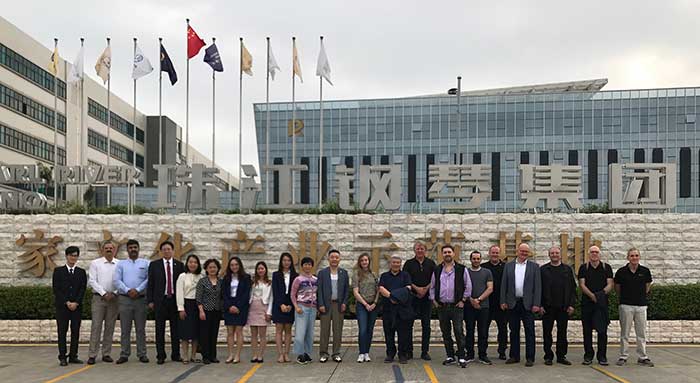 When you think about the population of China at a billion people, even 140,000 pianos represent but a fraction of 1 percent. In China, remember, the piano has really only taken hold in the last 30 years. And with the emergence of a burgeoning middle class, it has become a strong part of the culture. According to recent statistics, an estimated 40 million children are currently learning the piano compared to 10 million for the rest of the world. That said, Pearl River Piano still exports to more than 80 countries of the world in addition to supplying their local market. With this as a backdrop, it is safe to say that Pearl River has chosen an appropriate time to launch their brand-new facility.

Transition takes time. When I visited the Pearl River factory in 2017, the shift to the new facility was well under way. When you consider the logistics of moving to a new location an hour away from the old factory in Guangzhou, the challenge was to implement change seamlessly without disrupting the flow of 400 pianos being manufactured per day. Over the last few years, the completion of two 6 story buildings now house the majority of the assembly space. After the installation of 80 million dollars in robotics, consistency is at the forefront of the Pearl River operation. When you play any piano regardless of brand, consistency is one of the most sought after, most important aspects of the implementation of piano building. Ideally, you would like the 88 notes to play as similarly as possible. We learned in Researching Piano Actions that the piano has upwards of 6000 parts and so the installation of robotics for consistency in action parts is especially important. 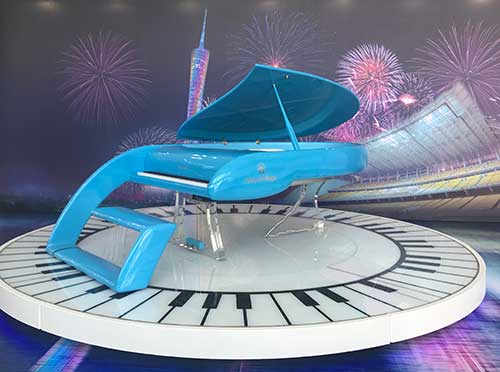 Designed for the Pan Asian Games

But even in areas of cabinet making or spraying finishes onto the parts, robotically controlled parts are an asset. This concept would rank the new Pearl River factory as one of the most sophisticated in the world. And while Pearl River builds all 3 of their piano lines of Kayserburg, Ritmuller and Pearl River, they also are the chosen manufacturer for other piano companies to build their pianos as well.

What happens when a company becomes successful? Expansion quite often follows. This expansion allows for creative thinking. Pearl River has launched 700 music schools and developed interactive teaching software. At the unveiling, many of the international dealers were invited and festive activities including banquets, as well as music and light shows. Accompanying this grand opening were some of the new areas of the factory featuring creativity and art. Shown in the video below, is a grand in what is called an ‘exploded’ view where each part is deconstructed and suspended for visual awareness of piano composition. Also, some historic pieces including their Ritmuller line were on display. Specialty pianos such as the grand used in the Pan-Asian games were shown as well as other interactive musical diplays. One thing that I find especially appealing in this new facility is the atrium, bringing part of nature and serenity into an already busy world. I believe that it’s important to find the balance between productivity and space for creativity both in our surroundings and work.
Congratulations to Pearl River Piano Group for this milestone! The largest piano factory in the world has been brought to completion. We now look forward to see the possibilities of piano manufacturing in the future with this amazing company. 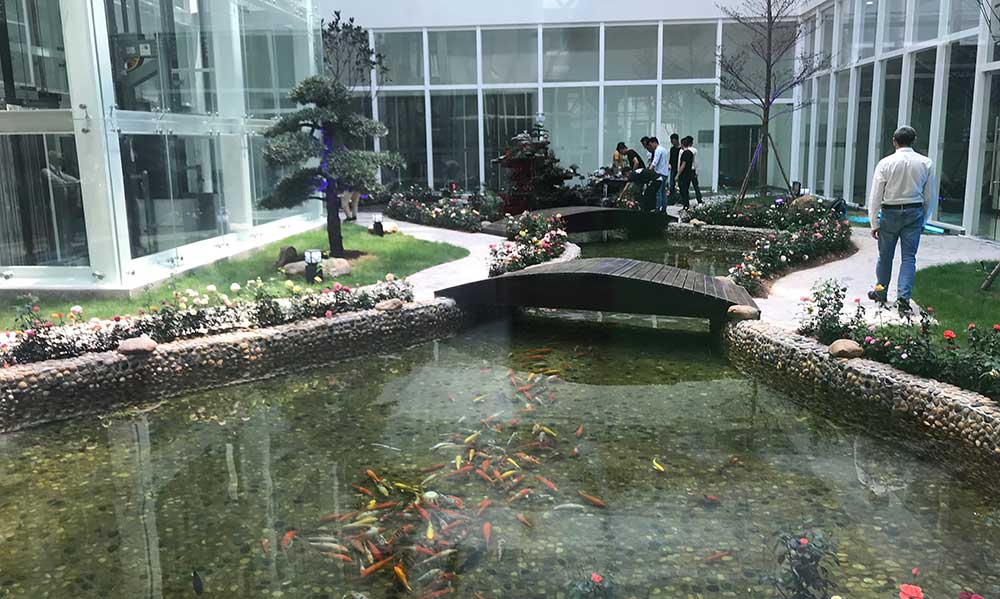