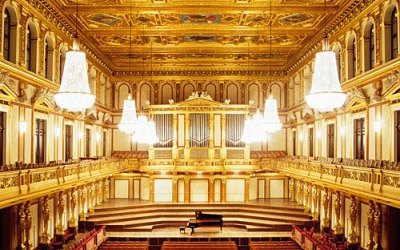 I have to admit, I let out a big sigh 6 years ago when I found out that Bösendorfer was purchased by Yamaha. Why? I have nothing against Yamaha. It’s because like many companies as of late, small piano makers are sold to larger ones and they’re dissolved into bigger corporations and it soon becomes merely a name on the front of a piano. 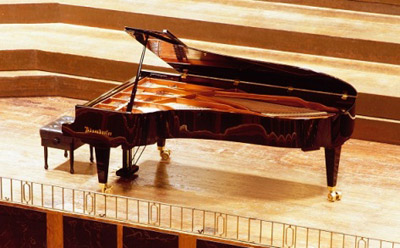 The history, the heritage, the piano making expertise are lost and replaced as a name plate – simply selling credibility on the laurels of a former name.

Regarding Bösendorfer, I couldn’t have been more wrong. Fast forward to 2014: I caught up with Ed Bezursik (Yamaha Acoustic Piano Marketing Manager/ Bösendorfer North American Marketing Manager). We recently had a few brief minutes talking. We spoke of the new Yamaha CX line and then finally I asked him “So what’s the future for Bösendorfer? Is it going to get moved to Japan?” 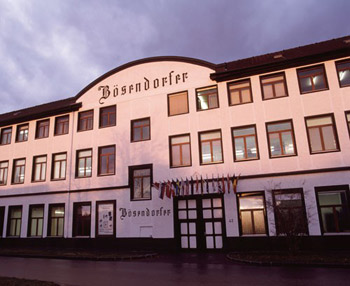 (I know… a brazen and bold question but… I was curious) “Nothing of the sort!” he replied emphatically. “We’re keeping it where it is. In fact, we’re making Bösendorfer MORE Austrian”. When queried about this, he said that areas which had been outsourced are now being made in Austria. He referred me to the man who specializes in this at production level, Simon Oss (Premium Piano Market Development Manager for both Yamaha & Bösendorfer). “Yes”, Simon confirmed, “as Ed points out, the cast iron frame was previously made in the Czech Republic and is now a more expensive, higher quality frame made in Austria. Many people wonder how the product changed since Bösendorfer was purchased by Yamaha Corporation. The piano is constructed with exactly the same fundamental principles of Viennese piano making in Austria, since 1828. The production of the instruments is unchanged and we have Yamaha to thank for a much broader service and distribution network. The same Austrian craftsmen who built the pianos before Bösendorfer became part of Yamaha are still working today. 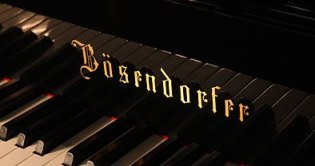 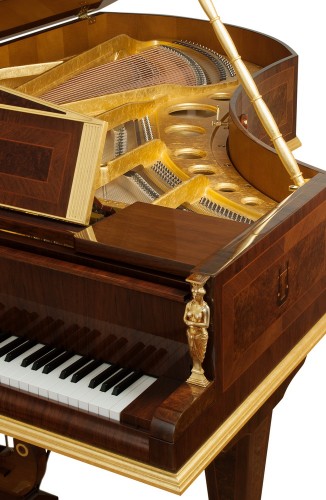 With about 120 staff – out of these about 100 are craftsmen and technicians which are producing close to 300 exclusive instruments a year – a major contribution in today’s economy. In 2013 we celebrated our 185th anniversary at Bösendorfer, which makes us the oldest premium piano maker in the world. And we also completed our 50,000th instrument, a model 225 which you surely saw at NAMM”. (see NAMM highlights blog).

For those who have never heard the name, Bösendorfer can be found in many concert halls around the world. The company was started in 1828 by Ignaz Bösendorfer and by 1830 gained the status of official piano maker to the Emperor of Austria. The company has a star-studded cast of owners over the last 185 years from Classical greats like Paderewski to pop icons like Michael Jackson, jazz legends like Oscar Peterson to money moguls like Steve Jobs. If you’re looking for what is called a “Premier” piano, Bösendorfer is considered one of the most prominent, highest ranking, oldest companies in the world. Manufacturer’s Suggested Retail Prices (MSRP) of these pianos start at a modest $105,000 and range up to $515,000. Whew!

Most times I don’t like being wrong but in the case of Bösendorfer, I’m glad I was and I’m happy to see that one of the oldest surviving piano companies gets to continue to build pianos as one of the godfathers of the industry. Kudos to Yamaha for having the foresight to secure this company and allow the heritage to live on.

For your viewing pleasure – A quick video about the making of serial # 50,000 from Bosendorfer. BTW, that’s 24 carat gold plated statues and frame. 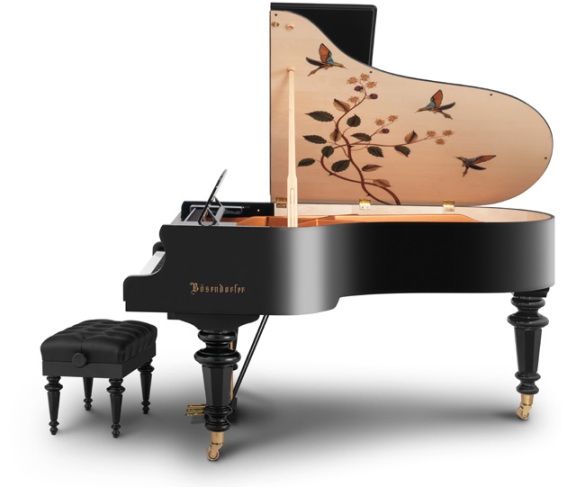