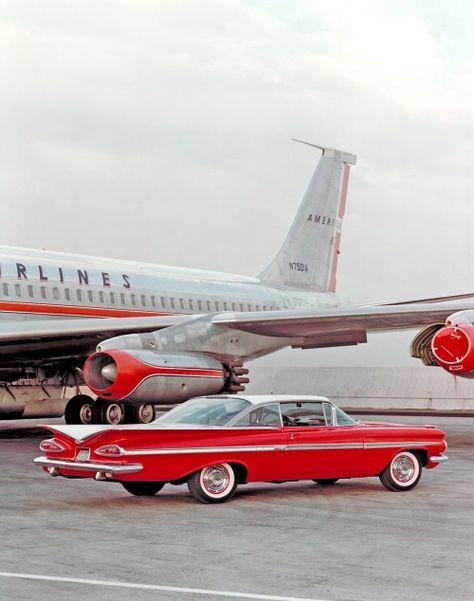 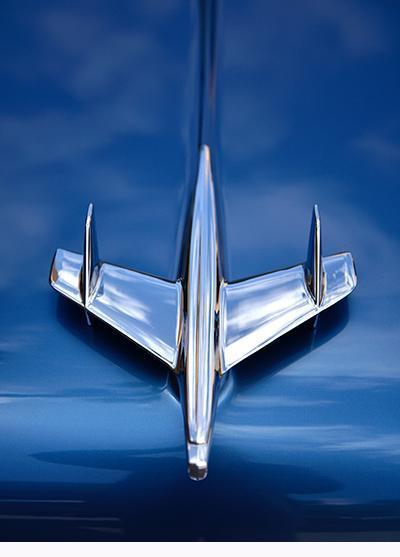 It’s obvious that car makers in the 60’s were looking at the birth of air travel as the way of the future. Hood ornaments and emblems were symbols of flight with angelic creatures or airplanes. Tail-lights like jet engines were positioned on top of side “wings” and the trim, made to look aerodynamic. All of this had a purpose of course; it pointed to future thinking, an association with flight. 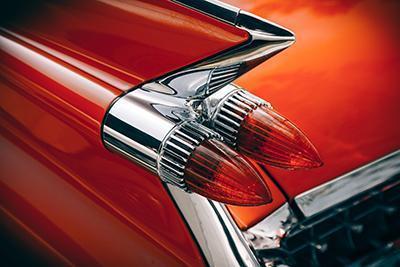 Just as there was a lot of talk about aviation in the 1960’s, today there’s widespread thoughts around space travel and possibly even inhabiting another planet. I don’t know if you’ve noticed but cars are looking more and more ‘robotic’. Gone are the days of trying to achieve sleek lines and the advent of ‘transformers’ is upon us, alluding to the future, to self driving cars, to artificial intelligence.

Recently, Pearl River Piano Group decided to look to the future and unveiled their 3D printed grand piano. It’s a hint of future possibilities in piano-making, a showcase of manufacturing prowess. And like cars, it gives a nod to the future, to space travel and a look to the stars.

What is 3D Printing?

I reveal my age when I tell you that I learned to type on a typewriter and I remember seeing my first computer. When you typed a document, with the click of a button, printers would take a digital file and simply print ink on paper. Fast forward 50 years: a digital blueprint of a 3 dimensional object is simply sent to a 3D printer. But instead of printing on paper, this printer forms a 3-dimensional object by layering and joining filament together. It’s referred to as additive manufacturing. Unlike the printers of the past that use ink or toner, today’s 3D printers use a variety of substances to form the desired result. Airplane and car manufacturers can print metal parts and plastic is used extensively in toys and prototypes. On a massive scale, they’re building houses, layer by layer out of concrete. And one day, we might even see organic material to print and re-construct vital organs.

The process of 3D printing is revolutionary in that it allows for designs that are difficult to construct using traditional manufacturing methods. This year, Pearl River decided to “print” a grand piano. While the cast iron frame and wooden structure of the piano remain the same as well as the musical components, they actually printed the cabinet of the piano with carbon fiber polyester. According to Leng Tshua, Global Sales and Marketing Director of Pearl River Piano Group, the futuristic design of the piano represents an organic outcome of highly advanced CNC processes in combination with 3D printing technology. “We are continually pushing forward with technological developments and innovations for the next generation of keyboard instruments,” Leng said. The method starts by combining materials for the grand rim. In order to use these materials for the piano, they must first be made into pellets that can be utilized by the printer. The rim of the grand was printed using an EOS laser printer and the result is an almost ‘honeycomb’ looking design.. After the components are all printed, the piano undergoes cosmetic finishing and of course, all of the piano parts are installed

Like the car makers of the 60’s anticipating future flight travel, so too Pearl River has symbolically given a nod to the future by incorporating both pop culture and space travel with their 3D printed piano. Called the “Celestial Harmony Spacewalk”, this Kayserburg piano (Pearl River’s top brand name) is based on their GH188A scale. The idea was to create an image of the galaxy that was ever morphing and changing like the night sky. If you’ve ever witnessed an aurora, you’ll know the radiant colors that flow seamlessly. Symbolically, the colors of the Spacewalk piano change depending on how you look at it. It almost has that “pearl” essence quality to it.

The designers at Pearl River also wanted to create an “impossible” gravity-defying look to the piano – something futuristic. They wanted to incorporate music and pop culture into this piano as well. Who better to do that than the king of pop, Michael Jackson? He amazed the world when he first did his “moon walk” on stage. But do you remember that dance from Michael Jackson where he almost defies gravity by leaning at a 45 degree angle?
It’s this move that Pearl River symbolically used in their Spacewalk piano. They created front legs at the same 45 degree angle. Utilizing plexiglass for the remaining back leg of the grand piano, it gives the appearance that it is magically suspended. While it may not be your vision for traditional piano manufacturing, there’s no denying there’s a lot of design work required to merge manufacturing methods that combine traditional piano making with futuristic techniques. Congratulations to Pearl River on this revolutionary idea, and for their innovation to create custom cabinets! 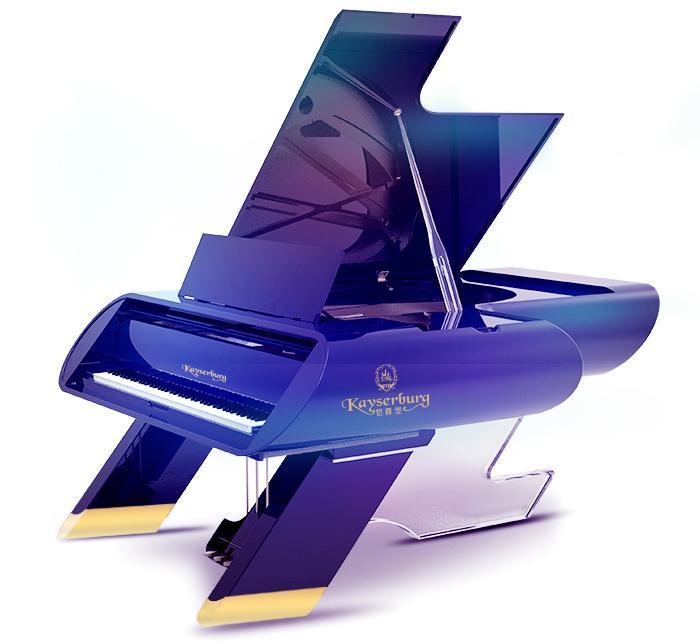 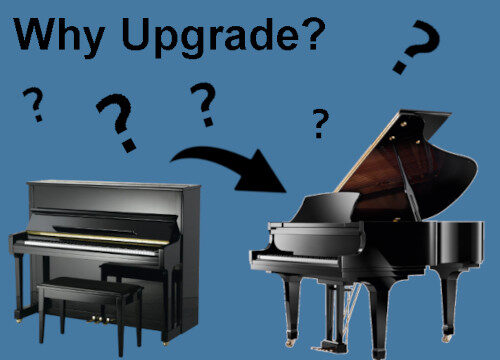